Well that was a pretty full on week: a week at the end of which you really need a rest. I could write about Rob Oakeshott turning down the Cabinet position, or about the Greens possibly working with Abbott to pass legislation, or about the fact that tonight Malcolm Turnbull put out two tweets with links to studies on the impact of climate change that suggests he is either angling for the Shadow Climate Change position, or that he is just reminding Tony Abbott that the science is pretty well not crap.

Some interesting non politics news – Tomorrow When the War Began took in $5m in its first week. A great result for an Aussie flick. Some context: Animal Kingdom made $4.8m all up, Wog Boy 2 made $4.9m, and I Love You Too took in $2.4m. The wonderful Bran Nue Dae took in $7.6m. Mao’s Last Dance made $15.4m and the way it looks TWTWB should go over the $20m mark – though this weekend’s figures will let us know if that will happen. If it does it will be big. Here is the list of Aussie films that have made over $20m at the box office (and yes, I realise it’s not accounting for inflation)

But still, cracking the $20m mark still means something. Here’s hoping it does.

On Twitter today, The Chaser’s Chas Licciardello linked to some great adverts for baby carrots at the advertisement blog: AdFreak (now there’s a sentence you don’t get to write very often): 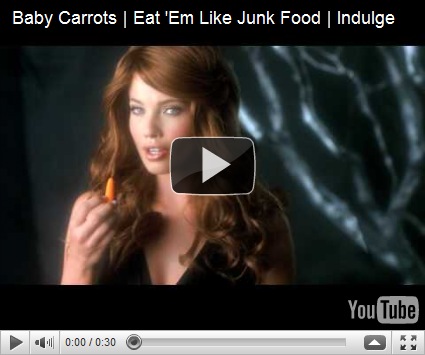 One of them was this one from Britain for Hovis Bread, it is just a brilliant concept that others must have seen and thought, bugger, why didn’t we think of that: 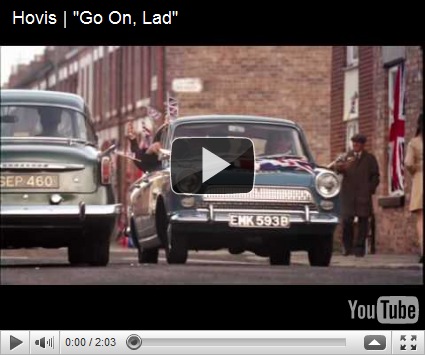 Number 1 on the list is the one below for Pantene Shampoo (yes, shampoo). It came out in 2008, so I’m surprised I haven’t come across it before, and maybe I’ve been living in a hole and everyone is thinking, well duh, it’s the Pantene advert, haven’t you seen that before? All I know it is absolute genius. I have no idea how someone gets asked to do an advert for shampoo and comes up with this.

As a big softy who loves movies like It’s a Wonderful Life that require a few hankies nearby, this advert just hits me in a perfect spot.

I don’t want to buy Pantene Shampoo after watching it, but I wish someone would make a movie about this girl:

That was exactly my response.
fred

Well I mightn't buy Pantene. But I'll certainly need some Kleenx after watching that. WOW and thanks Grog.

Stunning lineup with the Pantene one out in front. If it makes you feel better Grog, I have not seen that ad before either.

Tears indeed. I lost a child in pregnancy with a partner some years back. Getting back into the car Pachelbel's Canon in D Major was in the CD on that long drive home. With or without that personal tragedy, I always find that piece stunning in the emotion it conjures. Beautiful.

put's the whinging and whining from those in the blue team into some kind of context.
well done, excellent post Mr G

Wow just wow, that pantene ad turned it all the way up to eleven.

Where are my tissues.

David Stratton would hate it. I almost wonder if there is another Lars von Trier in the wings making ads

Carrots was funny, the bread one was clever and the Pantene one was sheer brilliance.

Just been to see Tomorrow When The War Began after seeing yor paragraph on it here. It was a very enjoyable movie. Thanks for the tip Grog.