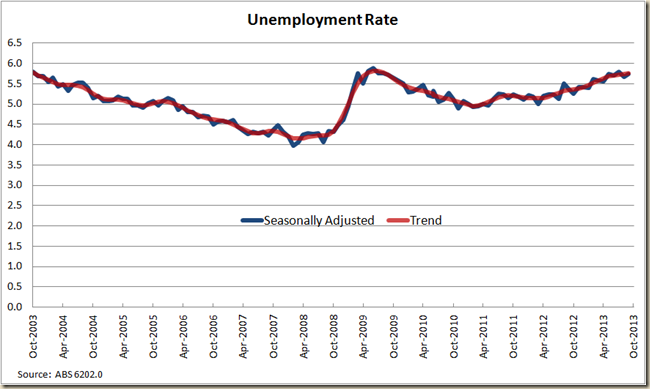 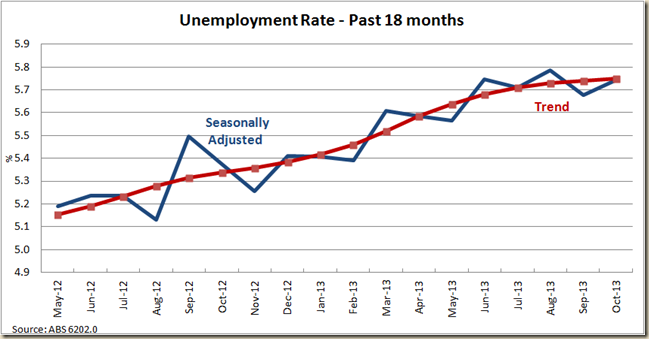 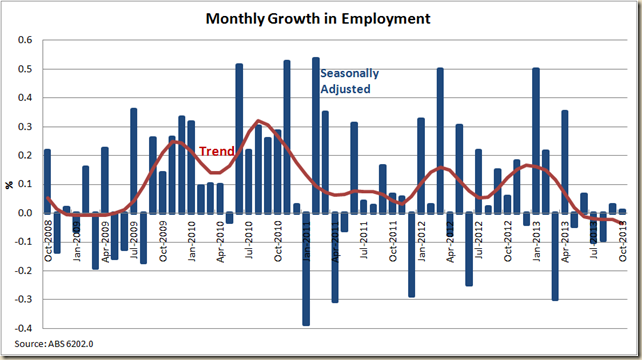 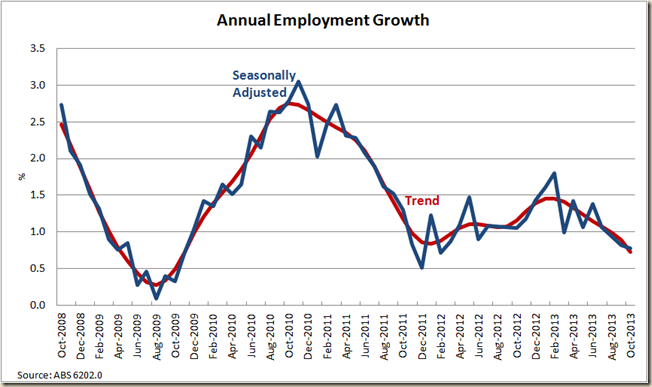 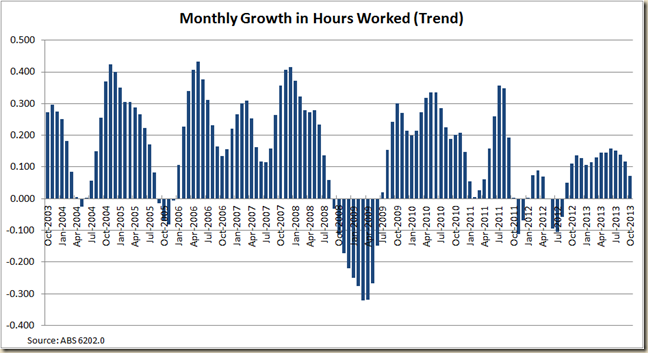 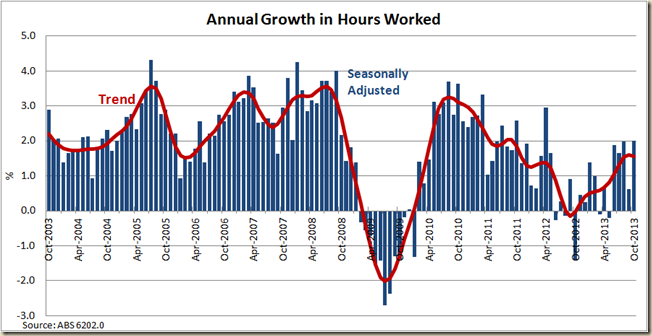 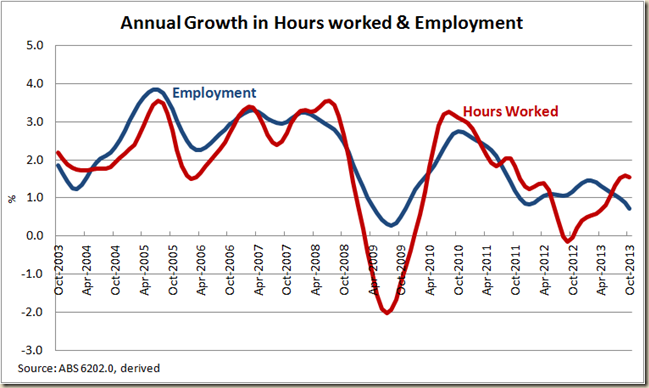 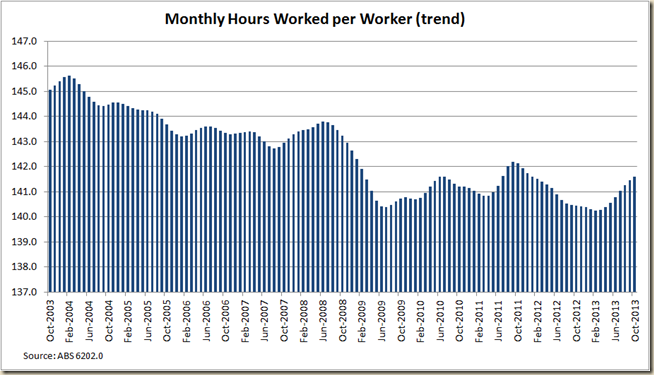 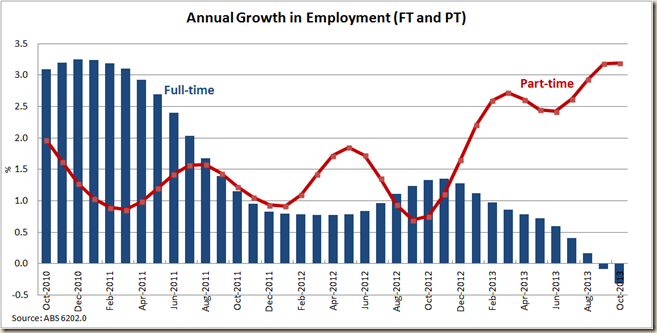 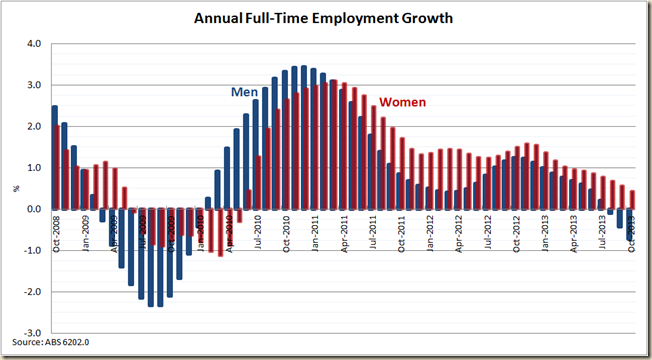 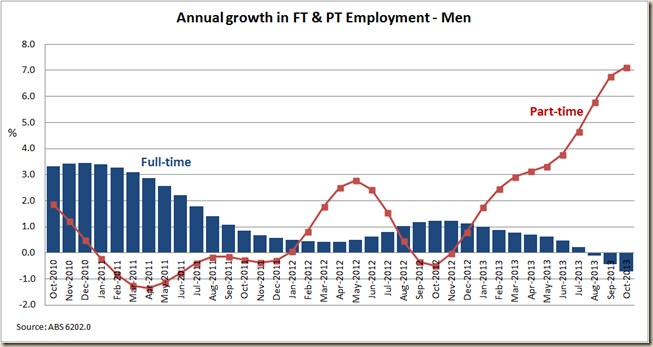 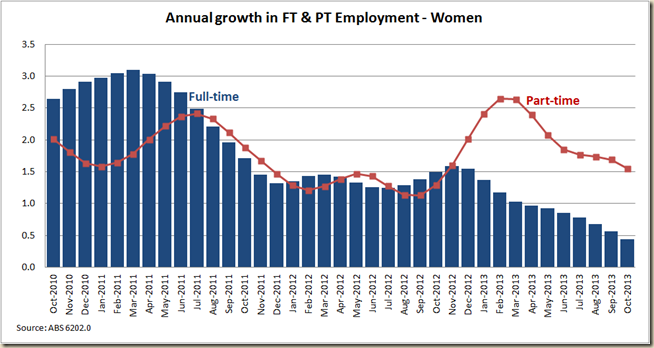 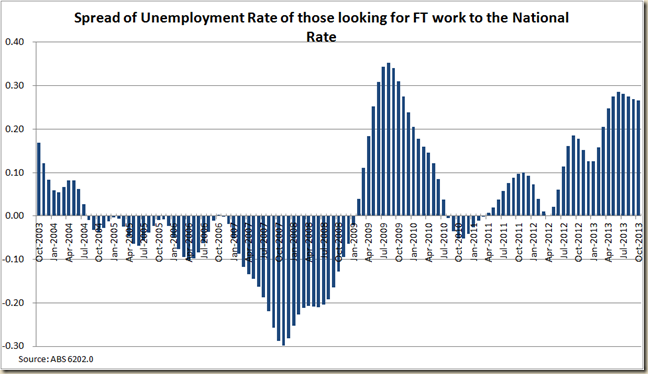 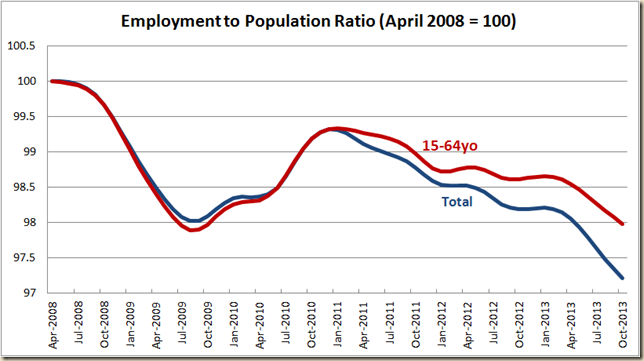 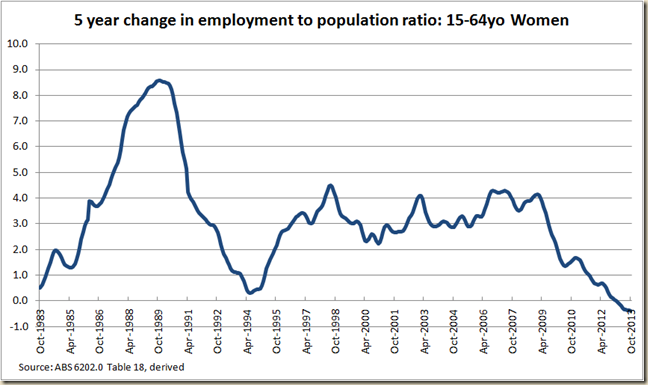 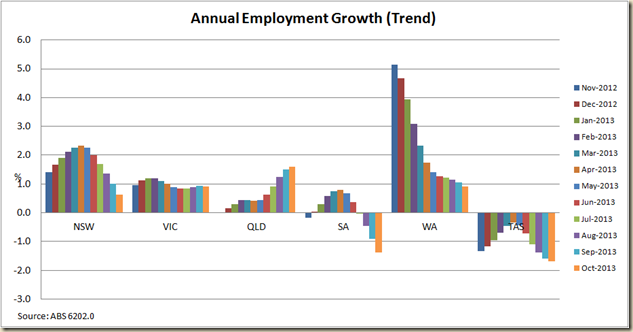 Statistics as relating to insects?

Heh. Don't you just love auto-correct?! All fixed up now

I tried to reproduce your annual growth in employment chart and I get figures that are way off.
I'm taking nov and the ft employment data 1 year back and then dividing by the previous years data in a rolling basis.

I'm curious how you get those figures ?