Bowling up hill into the breeze 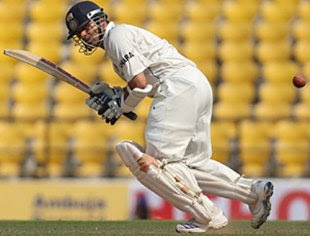