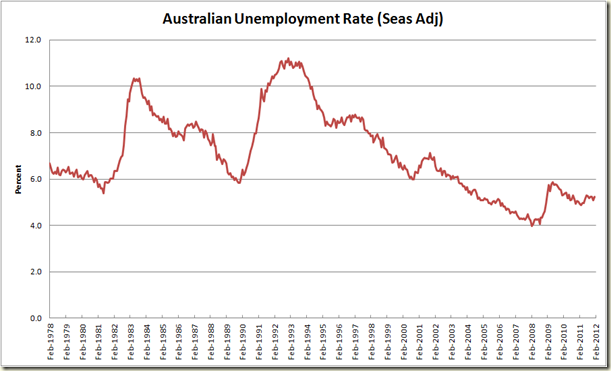 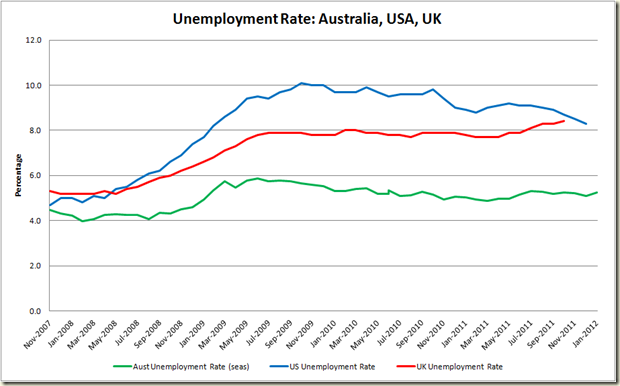 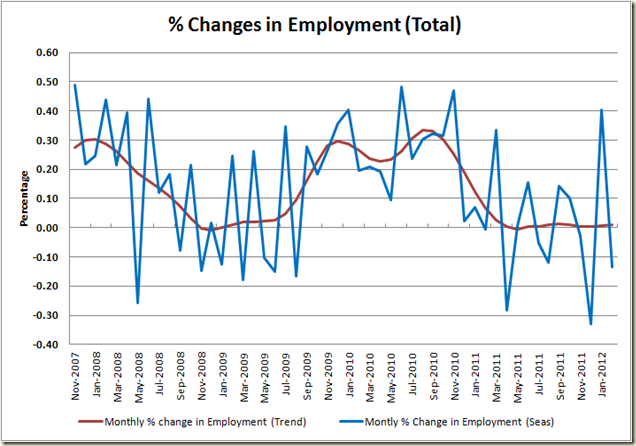 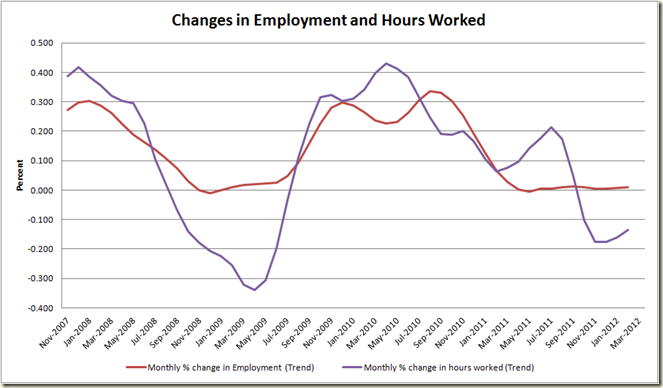 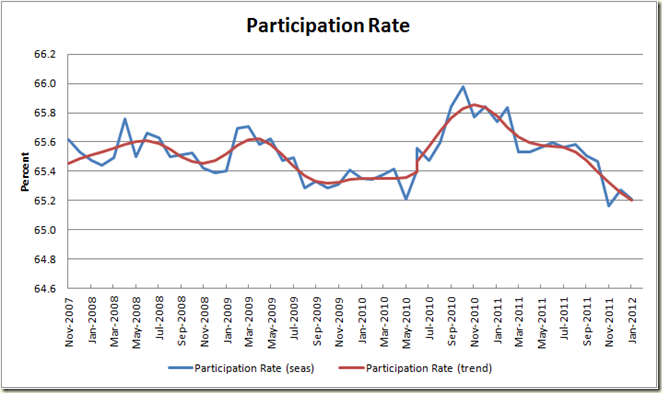 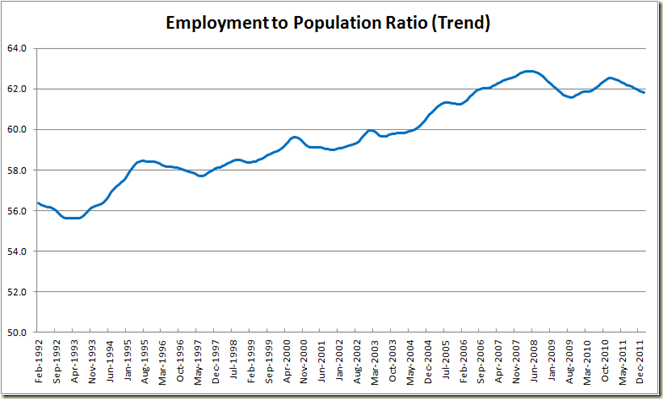 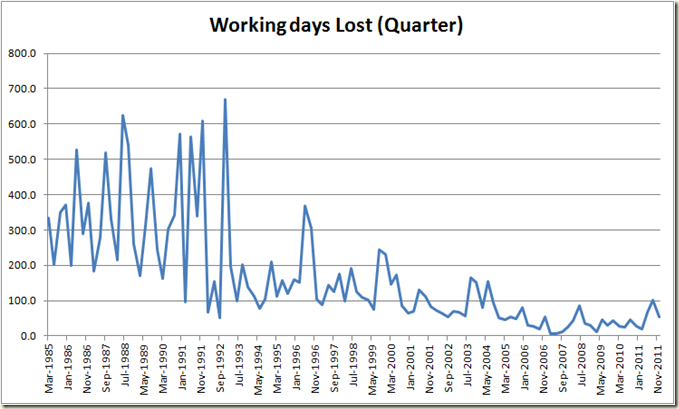 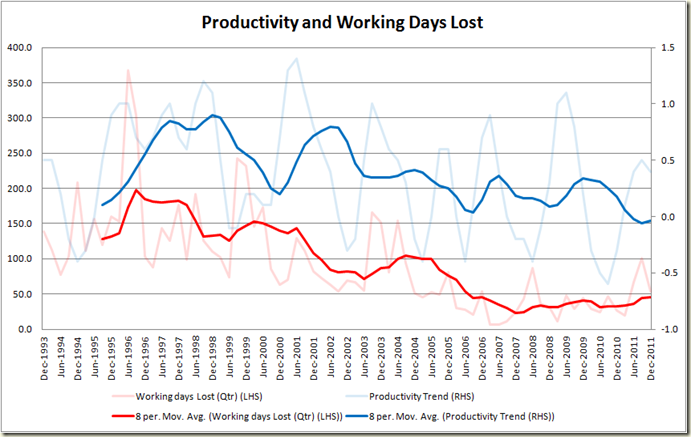 Have really been enjoying your insights Chris. The dispersion of the "truthiness" spouted by the business and corporate interests of Australia is a particular favourite.

Hi Greg, (unless you have changed your name to Chris)

Most informative as usual, but one question.

Regarding the unemployment compared to the UK and US graph, didn't Aus unemployment reach just over 8% in 2008/2009 in the middle of the GFC?

Hi Steve. Nope The highest Aus unemployment reached during the GFC was 5.9% (seasonal)and 5.8% (trend) in June 2009. From memory it was forecast to reach 8%

> There hasn’t been a rise (or fall) in employment number of greater than 0.1% in the past 12 months.

I wouldn't be so sure of that. The ABS estimates the unemployment rate using some unrealistically restrictive criteria. Roy Morgan publishes an unemployment rate using a more liberal interpretation of unemployment, consistent with the layperson understanding of what it means to be unemployed. It usually tracks the ABS figure fairly closely in shape if not value, but it has been trending upwards and away from the ABS figures for a couple of years now.